ETD (Eustachian Tube Dysfunction): What it is and how it’s treated

The Eustachian Tubes are small tubes located on each side of the head that connect the throat and middle ear. They are responsible for equalizing ear pressure and preventing infection by draining fluids.

The tubes are usually closed, however, when we sneeze, yawn, or swallow, they open up to prevent pressure and drain any excess fluids.

A blockage in one of these tubes is Eustachian Tube Dysfunction. 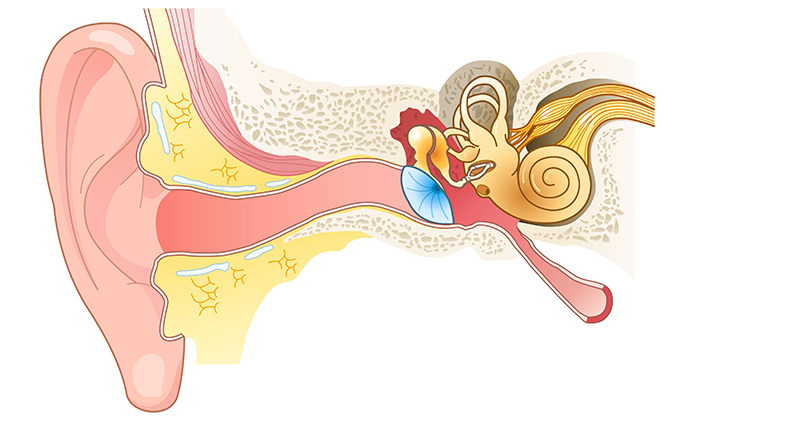 Why do children seem to suffer from more ear issues?

When we are younger, our tubes are narrower and more horizontal than an adult’s. This means that it’s harder for them to drain and easier to become blocked, causing more frequent issues.

The most common causes of Eustachian Tube Dysfunction are:

While everyone’s combination of symptoms may be unique, there are some common symptoms to look for.

How long ETD symptoms last is dependent on the initial cause of the condition. Changes in elevation such as flying, riding in elevators, and diving can cause symptoms to get worse.

The best way to identify your ETD, and its cause, is by visiting an ENT professional like San Antonio Sinus. 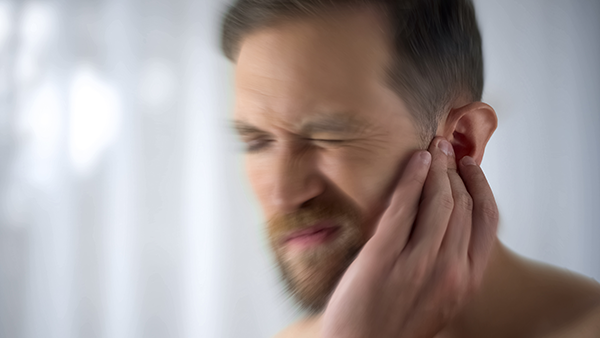 Often, people suffering from ETD because of changes in elevation will see improvement over time once they return to a normal altitude. However, if you don’t see any improvement after a few days, it’s best to consult your doctor.

Over-the-counter medications like antihistamines and decongestants may help reduce the swelling in the tubes. This can help them drain and potentially clear up the blockage. As mentioned above, if your symptoms don’t improve within a few days, you should consult your doctor.

For adults with chronic ETD, invasive treatments used to be the best option. However, now there is a treatment that is minimally invasive and done in the office.

If you’re suffering from any of the symptoms of Eustachian Tube Dysfunction, San Antonio Sinus can help you find relief.

I'm ready to be pain free